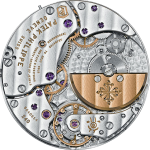 Last year I had the privilege of being Patek Philippe’s guest for a week in Geneva, Switzerland. It was an incredible opportunity! I was taken through all of the Patek Philippe workshops, where no Americans have gone before! For those of you who don’t know me personally, I was beside myself with joy! Patek Philippe is the end-all be-all in the watch making world. They are the pinnacle of what others aspire to be. Patek holdsthe most patents for innovation, and holds the highest, and most, auction records for both pocket and wristwatches. 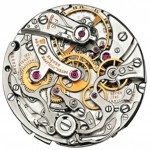 Patek remains the only family-owned business in the major watch making community. They have the highest quality standards in the industry, and most importantly, they are some of the nicest people to deal with! The biggest impression, as a whole, is the immense pride every employee who works for Patek Philippe has for the company.

I say this,because it is so visible. It almost seems silly to highlight this, but I’d like you to think about people you know here in Corporate America. 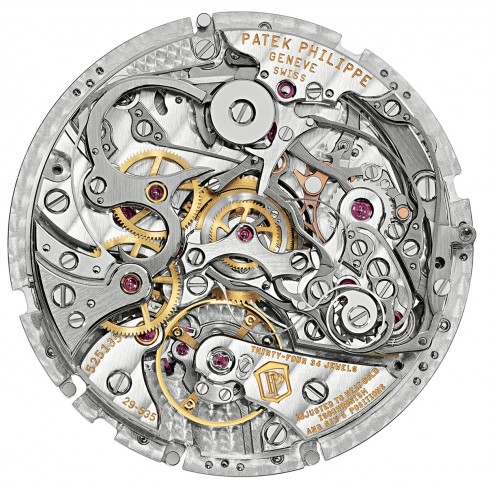 Do you notice groups of people (not an individual here or there) but the vast majority, who work for a particular company who are so passionate about what they do and who they work for, that it makes an impression on you? I’m talking about the guy whose only job is to hand polish small screws, to the gal who applies the ‘perlage’ decoration on bridges inside a watch.I commented, “How can they do this day-in and day-out year after year, I know I’d go nuts.” 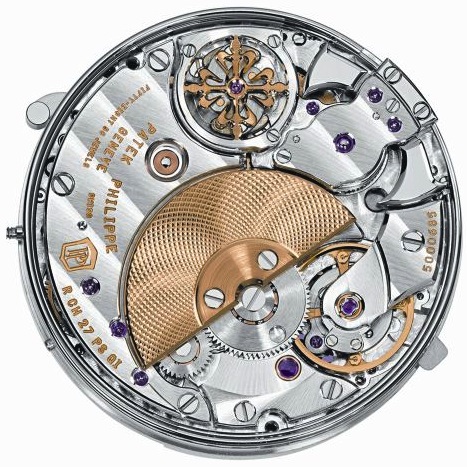 One of the directors told me, they feel a sense of pride and accomplishment, knowing they had their part in the building of each and every one of the world’s finest timepieces!