The Reference 7016 ushered in the second era of Tudor divers’ watches and saw the Tudor Submariner present a famous new face. Developed for the explicit needs of diving, it was characterized by a unique dial design featuring square hour markers and matching hands, known to collectors as “snowflakes”. This new design presented a famous new face that was immediately recognizable and significantly contributed to TUDOR’s brand identity.

This example is an early 7016/0 with an excellent thick case with the original chamfers present, and its original and rare “Swiss” only dial. The original bezel has faded to a dark grey and is missing its pearl. The hands have aged to a slightly lighter tone than the dial and the bracelet is a later Tudor replacement. All in, an exceptional example of a very collectible and wearable watch.

When you hear the name “Submariner”, you may think Rolex, however early versions of Tudor dive watches also shared the Submariner name. The Ref. 7016 represents Tudor’s second generation of divers’ watches, and the “Snowflake” handset was a turning point for the Tudor Submariner. It was the first time that the Tudor version of the Submariner was clearly different than its big brother Rolex.

Nicknamed “snowflakes” by collectors, the hands were enhanced with luminous squares to optimize readability. This new design presented a recognizable new style that significantly contributed to TUDOR’s brand identity. Dating to 1972, this example features its original and rare “Swiss only” dial. The hands have aged to a slightly lighter tone than the dial, and the original bezel has faded to a dark grey and is missing its pearl. The 39mm case is signed Rolex and features round crown guards and a Rolex screw-down crown. 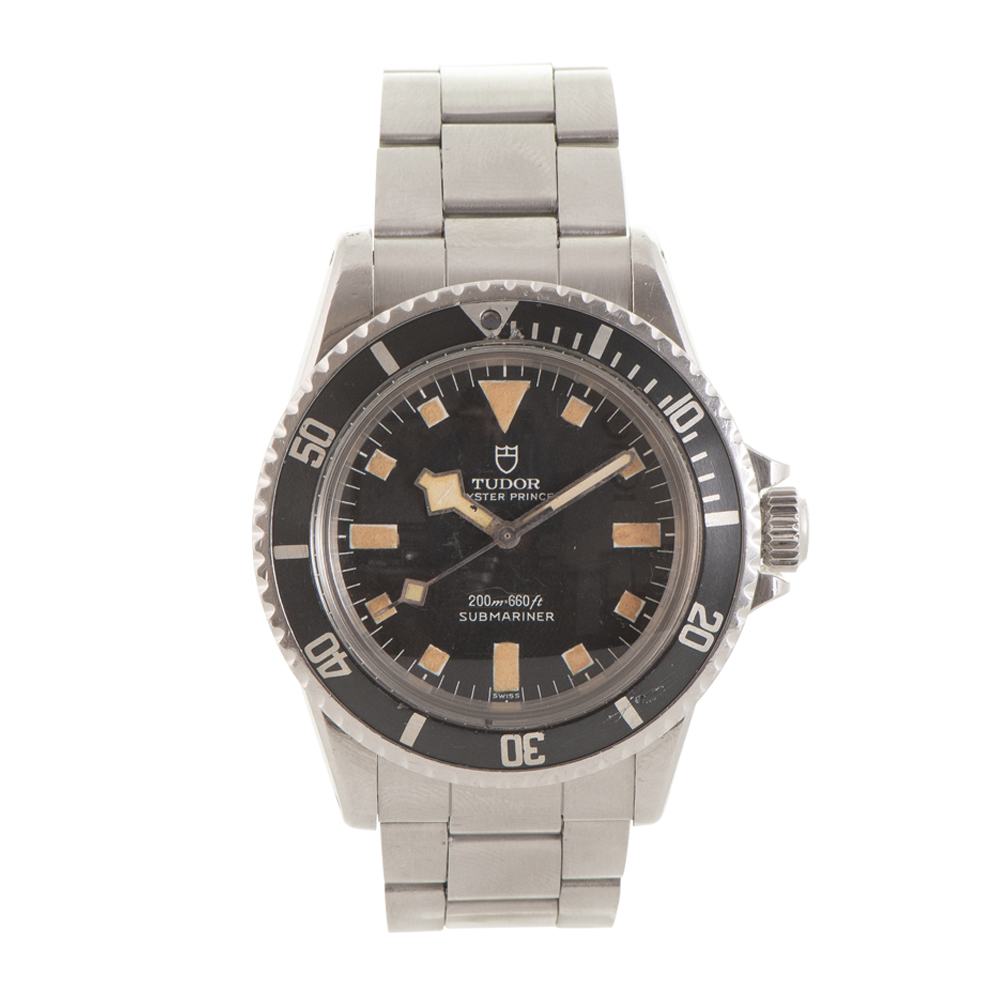 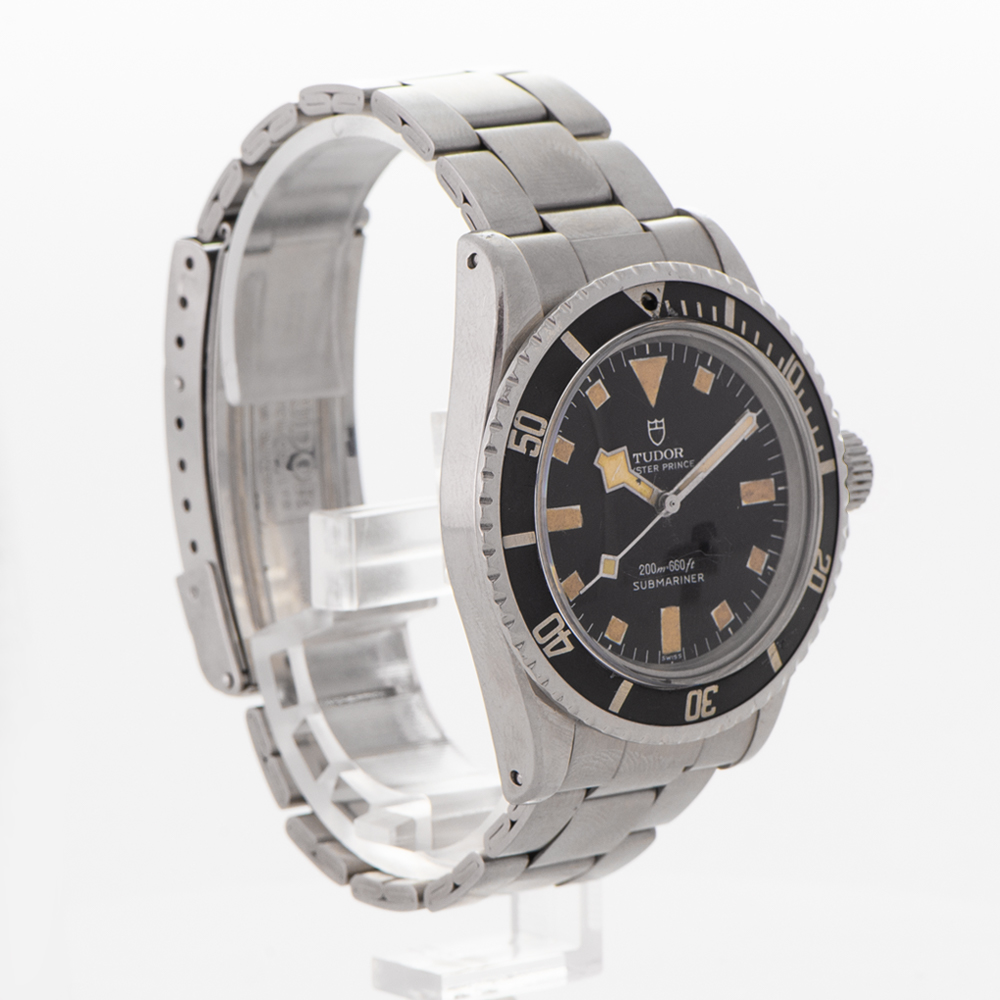 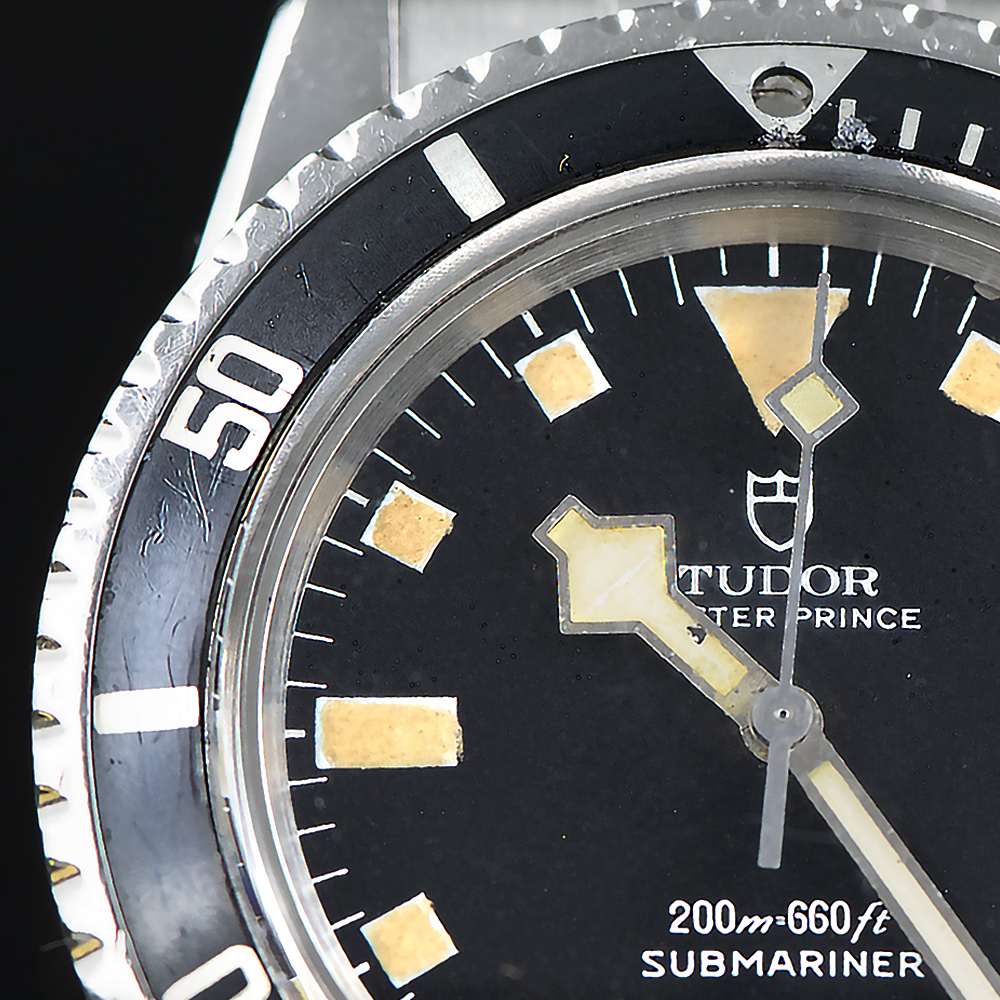 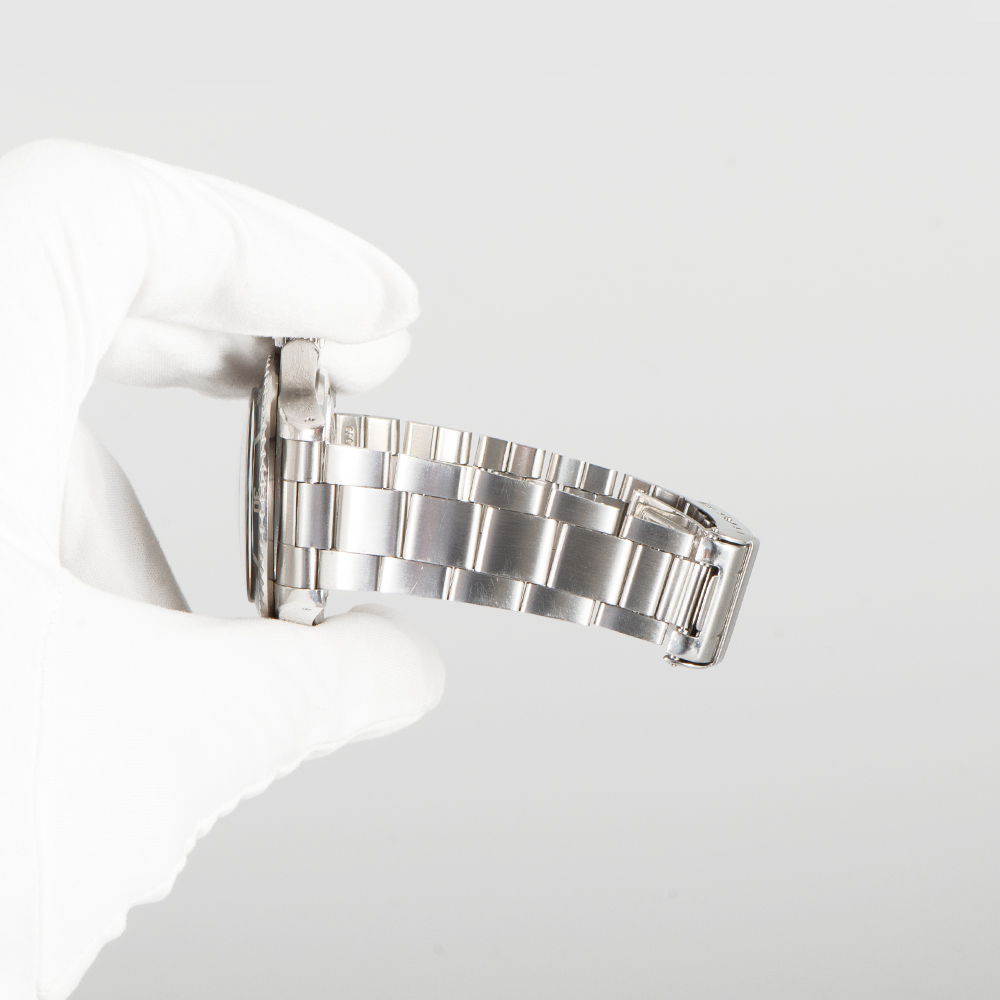