Legends of the Lake

In a competition amidst strong winds, big waves and consistent whitecaps, the 2017 Wixon Jewelers National Championship proved to be a test of will and wits for its competitors. Bringing the rich tradition and competitive spirit of yacht racing to the beautiful waters of Lake Minnetonka, the three-day regatta hosted 21 teams from around the country to compete for the prestigious title of national champions. With winds gusting over 20 mph, sailors were challenged to compete in a thrilling high-speed battle while keeping their boats upright. These heavy air conditions were no easy feat, even for these world-class sailors. After three days of epic sailing conditions, a local team from Minnetonka Yacht Club was crowned national champions. Skipper Pat Hughes and his crew put on an amazing performance, scoring an impressive 13 points in six races. 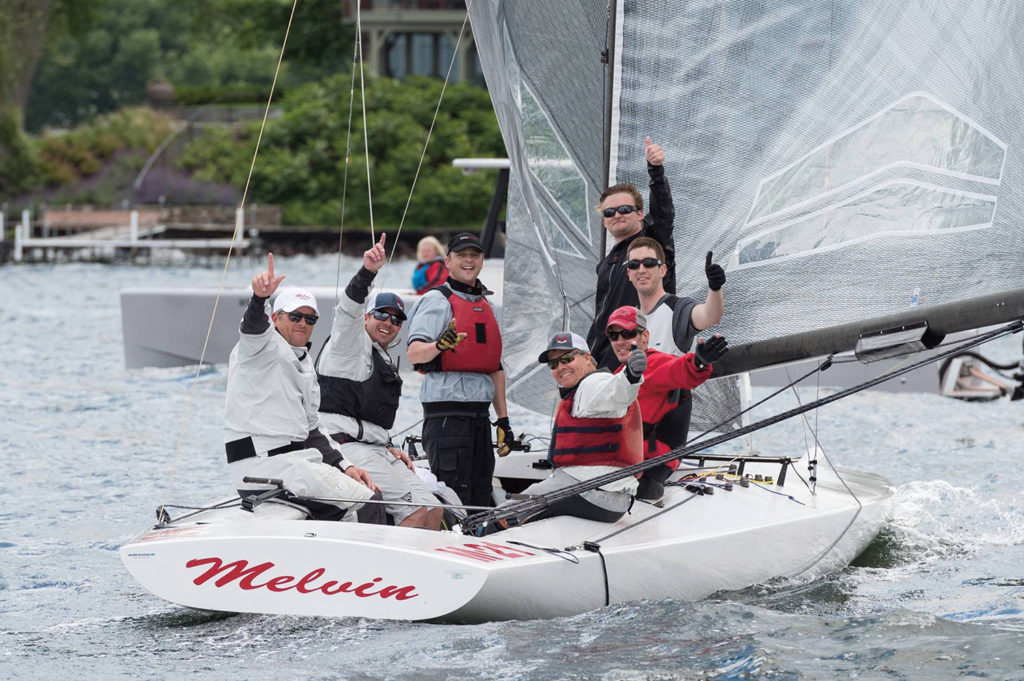 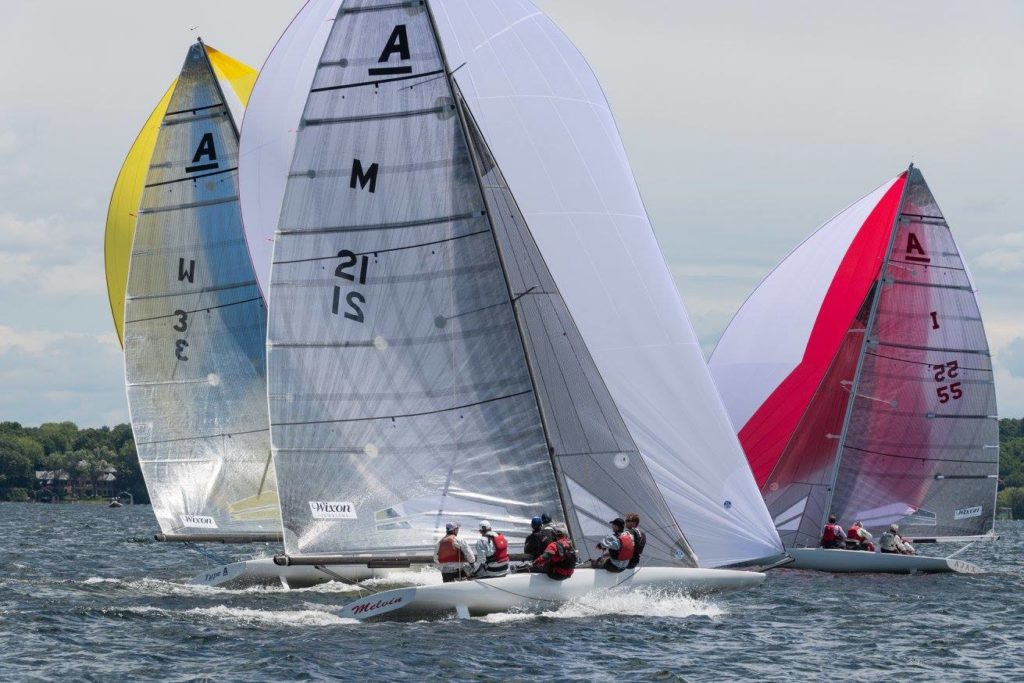 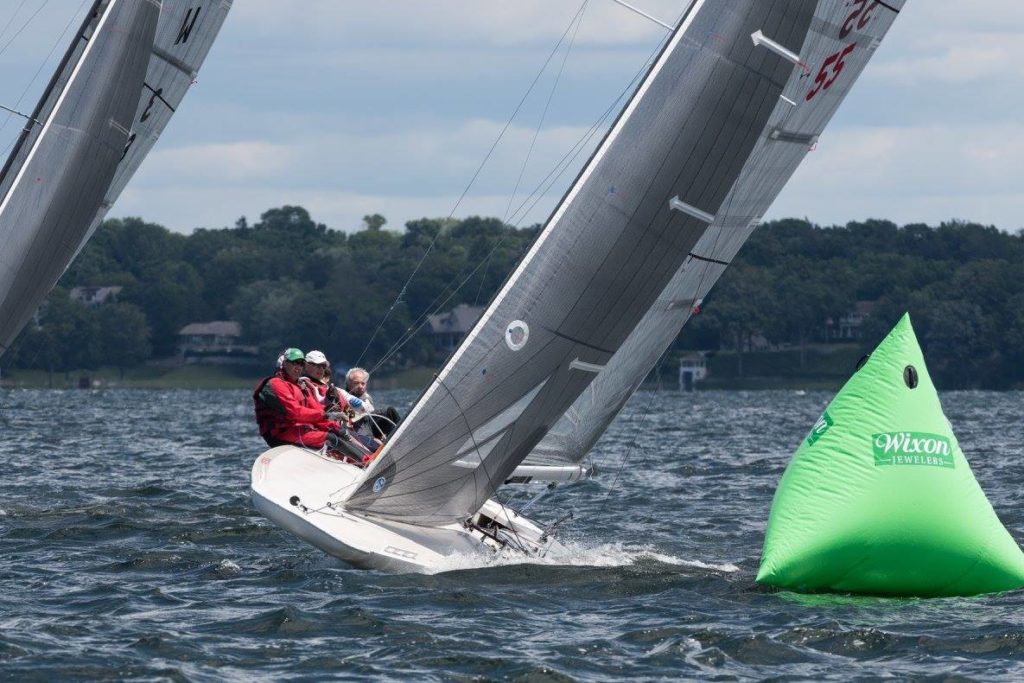 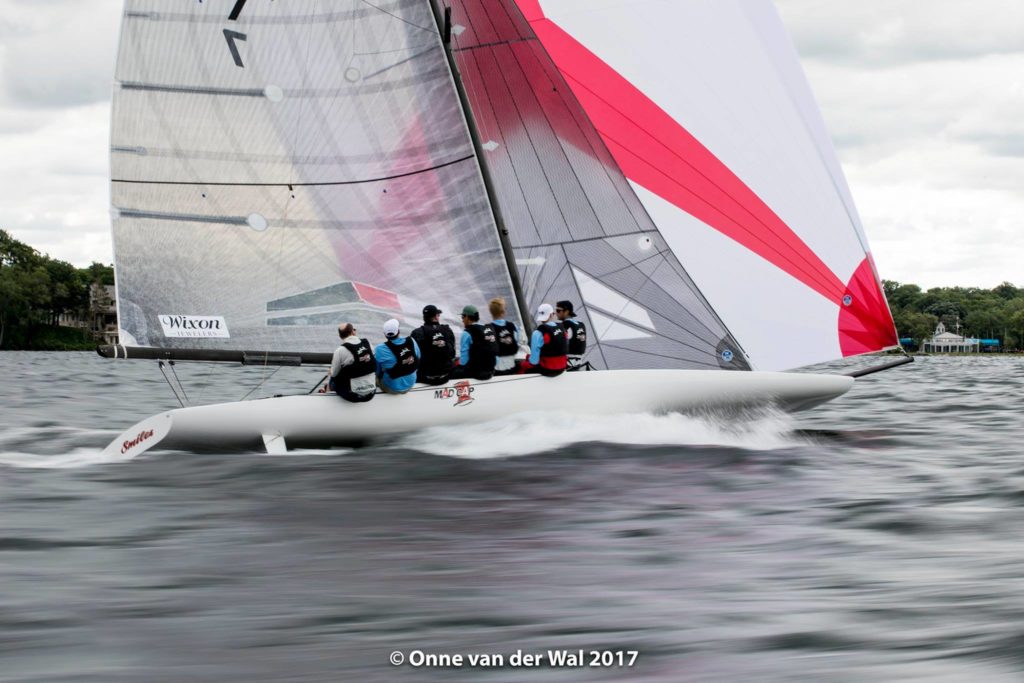