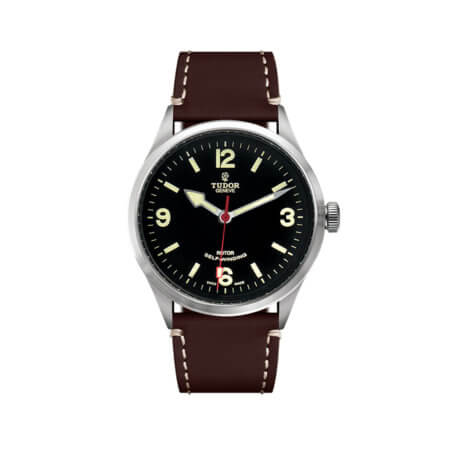 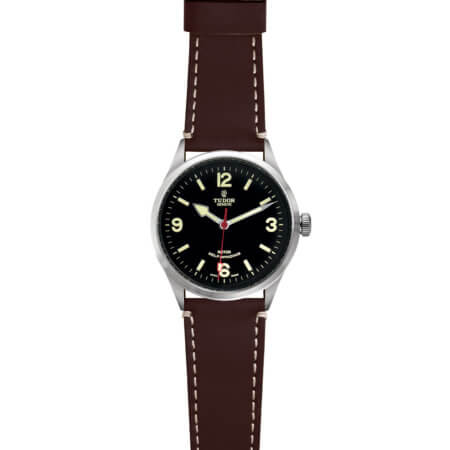 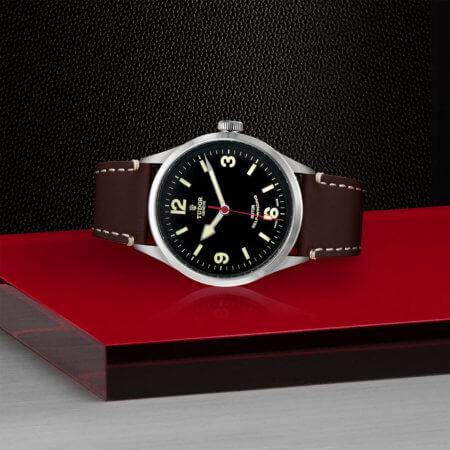 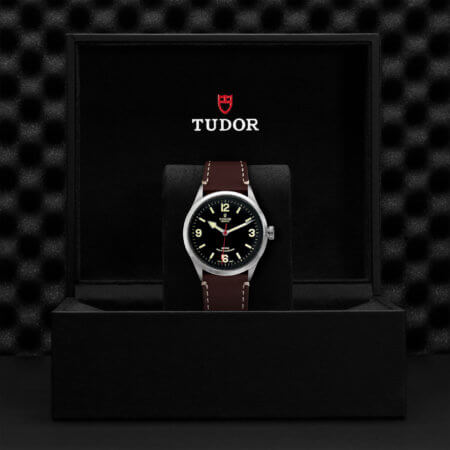 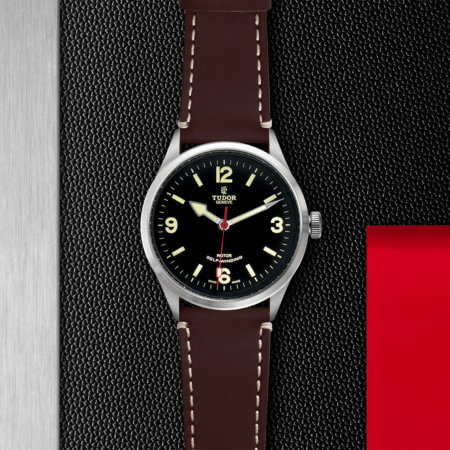 Inspired by a historic model, also named Ranger, which the brand produced in the late 1960s, the Heritage Ranger is imbued with the pioneering spirit of the far north and epic tales of sled dogs braving solitary frozen lands. The TUDOR Heritage Ranger brings the conquests of the last century into the present; it offers modern urbanites a window on the legendary world of a bygone era.