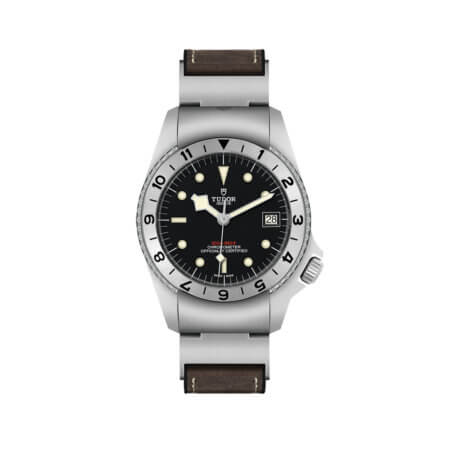 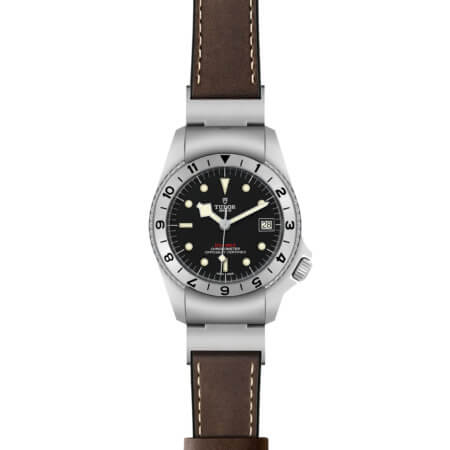 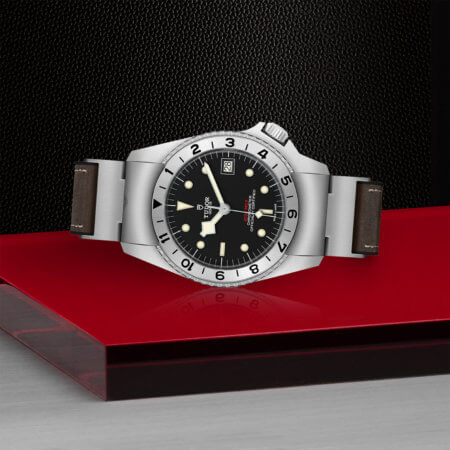 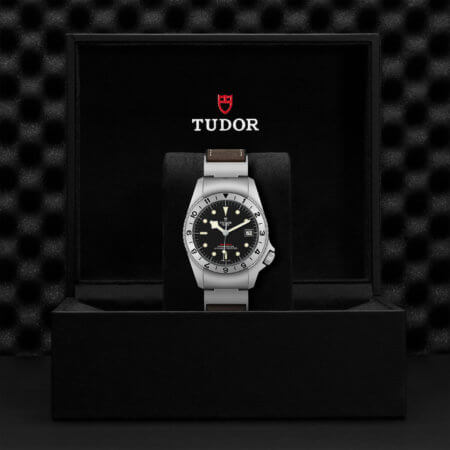 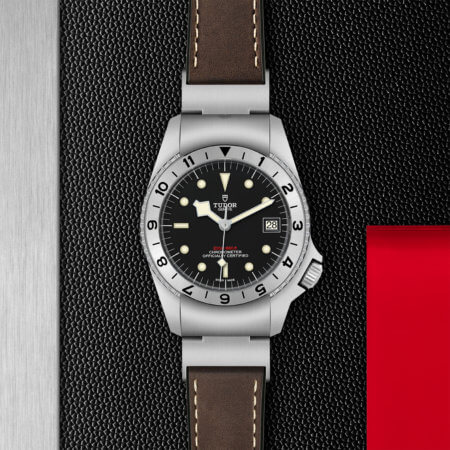 TUDOR introduces the Black Bay P01, a watch based on a legendary prototype developed in the late 1960s and proposed to the US Navy, and in so doing lifts the veil on a little-known aspect of its history. The iconic model inherits the general lines, as well as the domed dial and crystal from the first TUDOR diving watches. It borrows the characteristic angular hands, known as snowflake, from the watches delivered in large quantities to the French National Navy in the 1970s.