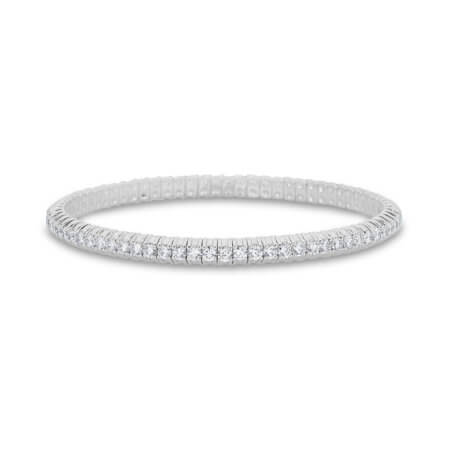 Price available upon request.
Call us about this product
​952-881-8862
Request Info
Share: