Officine Panerai has a storied history with rich military roots dating back to the early 1900s. Their combat heritage and military legacy were forged during World War II, when Italian commandos donned specialty-designed Panerai wristwatches into combat. A new era of tactical warfare had been born and these amphibious soldiers required specialty instruments to aide in the execution of their tactical strikes. Panerai was approached by the Royal Italian Navy and won the contract to develop and produce the precision instruments that would accompany these brave frogmen on their missions. Suited for stringent military requirements, these timepieces not only needed to be extremely reliable and durable to withstand the rigor of use, but also legible enough to read through the murky waters of their oceanic battlegrounds. 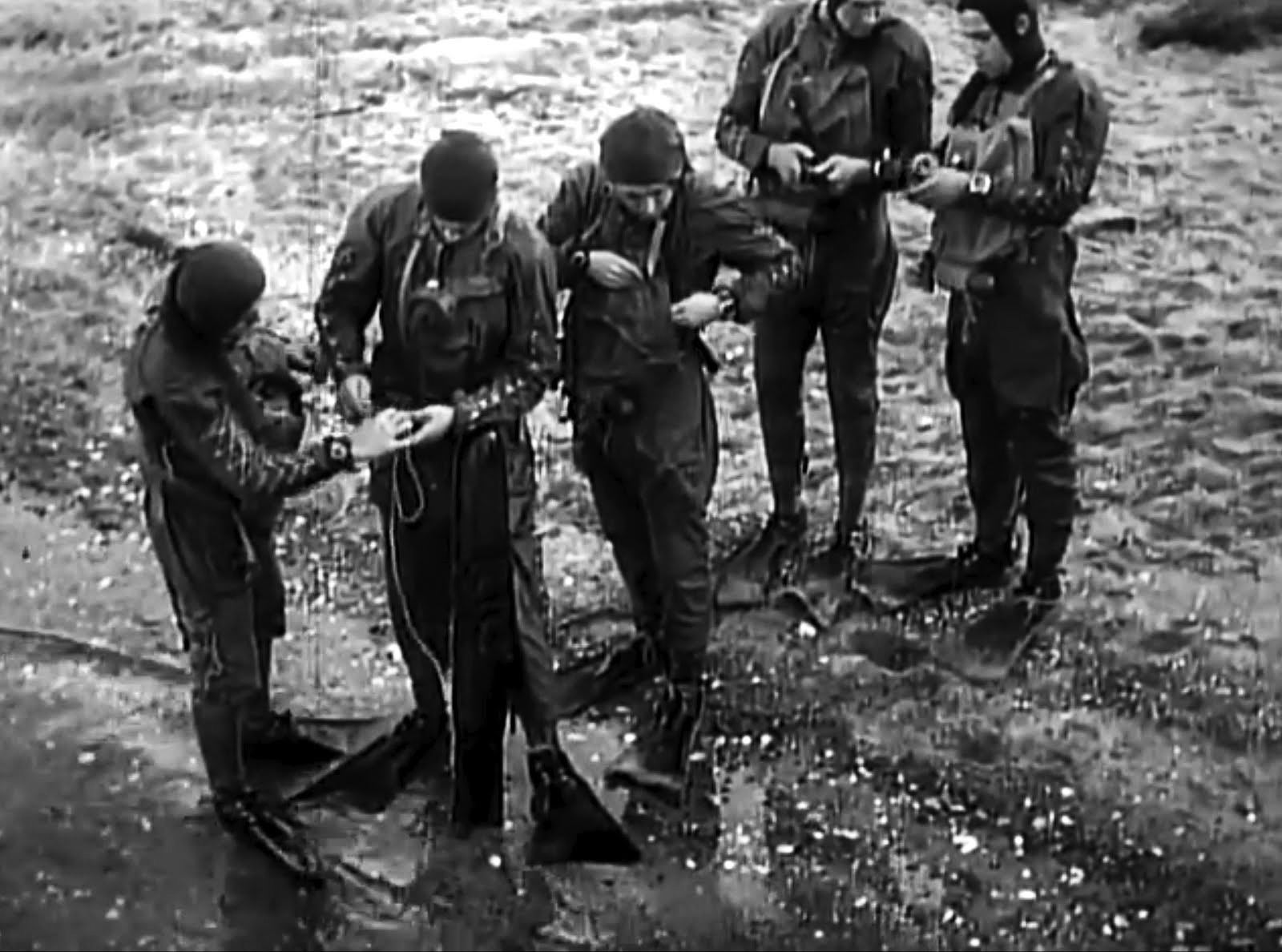 Naval commandos prepare for a mission by securing military-issued Panerai Radiomir watches on their wrists.

A New Class Of Underwater Warfare

Developed by an Italian naval officer, Major Teseo Tesei, the early slow running torpedo was electrically propelled and carried two riders. The official Italian name for the craft was “Siluro a Lenta Corsa (SLC)” but was aptly nicknamed “Maiale” (Italian for pig) by the commandos for the torpedo’s slow speed and poor handling. Contrary to popular opinion, these were not suicide torpedoes but were rather a modified vessel that carried two heavily charged detachable warheads, piloted by two crewmen in diving suits. The warheads were easily capable of blowing a large hole in the hull of an enemy warship, rendering it out of commission for over a year. The SLC was briefly experimented with during WWI but it wasn’t until WWII when these effective sneak attack weapons were fully implemented into battle. During World War II, the Italian Navy’s fleet couldn’t match the size of the British, so they tactically utilized their squadron of combat divers for covert underwater SLC strikes. A new class of marine combat personnel emerged as underwater demolition divers who would operate these torpedoes in secret naval missions. These torpedoes enabled covert marine warfare whereby enemy warships were targeted not on the open sea, but in the safety of their defending harbors. 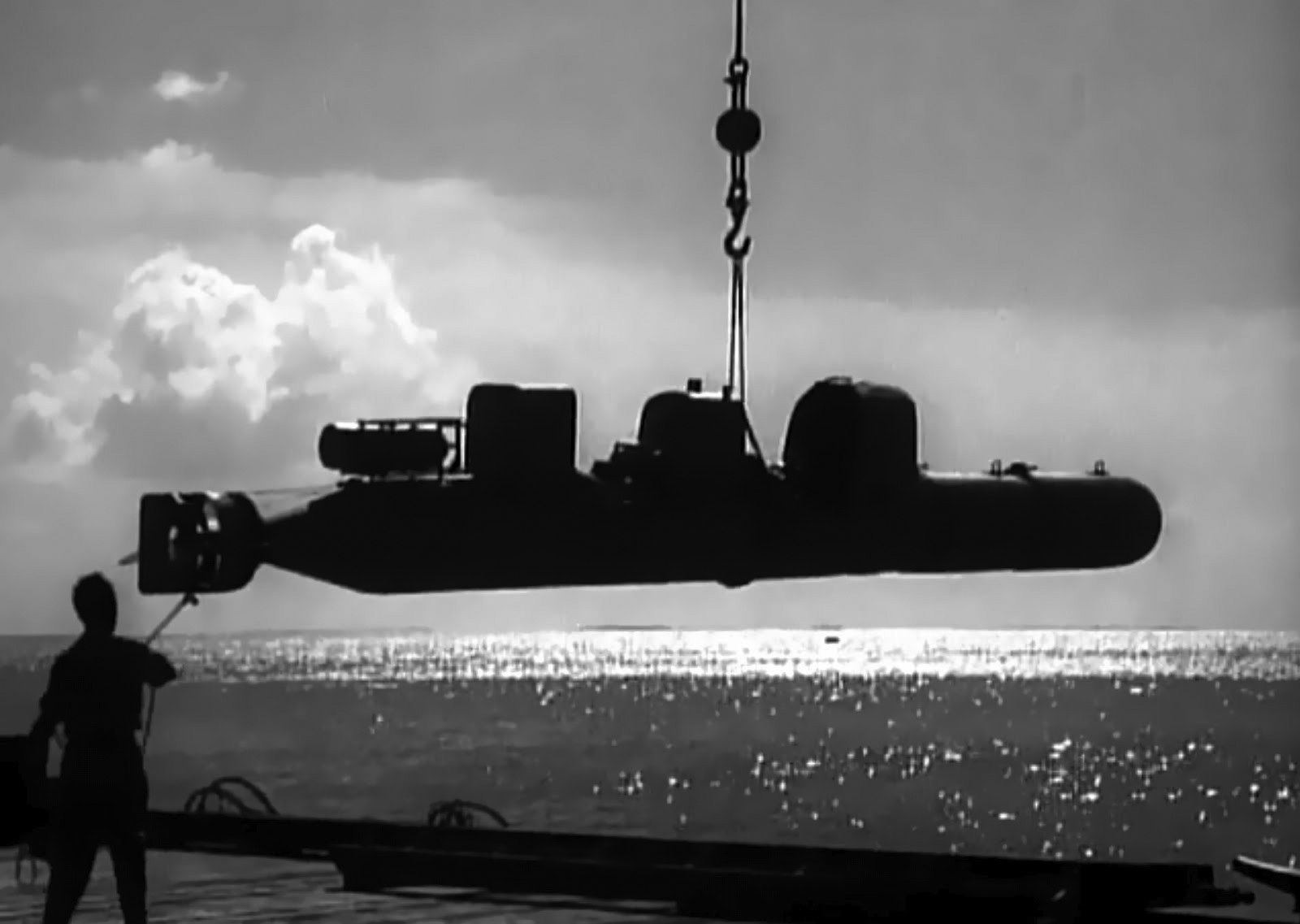 Due to slow speeds, the torpedoes were transported by another vessel (typically a submarine) and launched near the target.

The SLC was instrumental in orchestrating these stealth attacks. They were an extremely effective battle strategy because they would disable enemy vessels without creating casualties. One of the most notorious SLC attacks was the Raid on Alexandria on December 19, 1941. Commandos from the Royal Italian Navy navigated three SLCs into the British naval base through the Alexandria harbor while remaining undetected. The frogmen successfully attached explosives on the hull of two British battleships, the HMS Queen Elizabeth and HMS Valiant. Each vessel sustained extensive damage from the explosions; the Valiant was out of commission for several months and the Queen Elizabeth didn’t return to service until a year and a half later. The disablement of these vessels was a disaster for the British and almost changed the course of the war. The waters which were once trusted as a safe harbor for your ship were no longer safe as the SLC was successfully proven in battle and left its mark on the war. With the SLC being such a successful sneak craft, these Italian Navy divers earned a deadly reputation and are now known as one of the most effective special operations units in history. 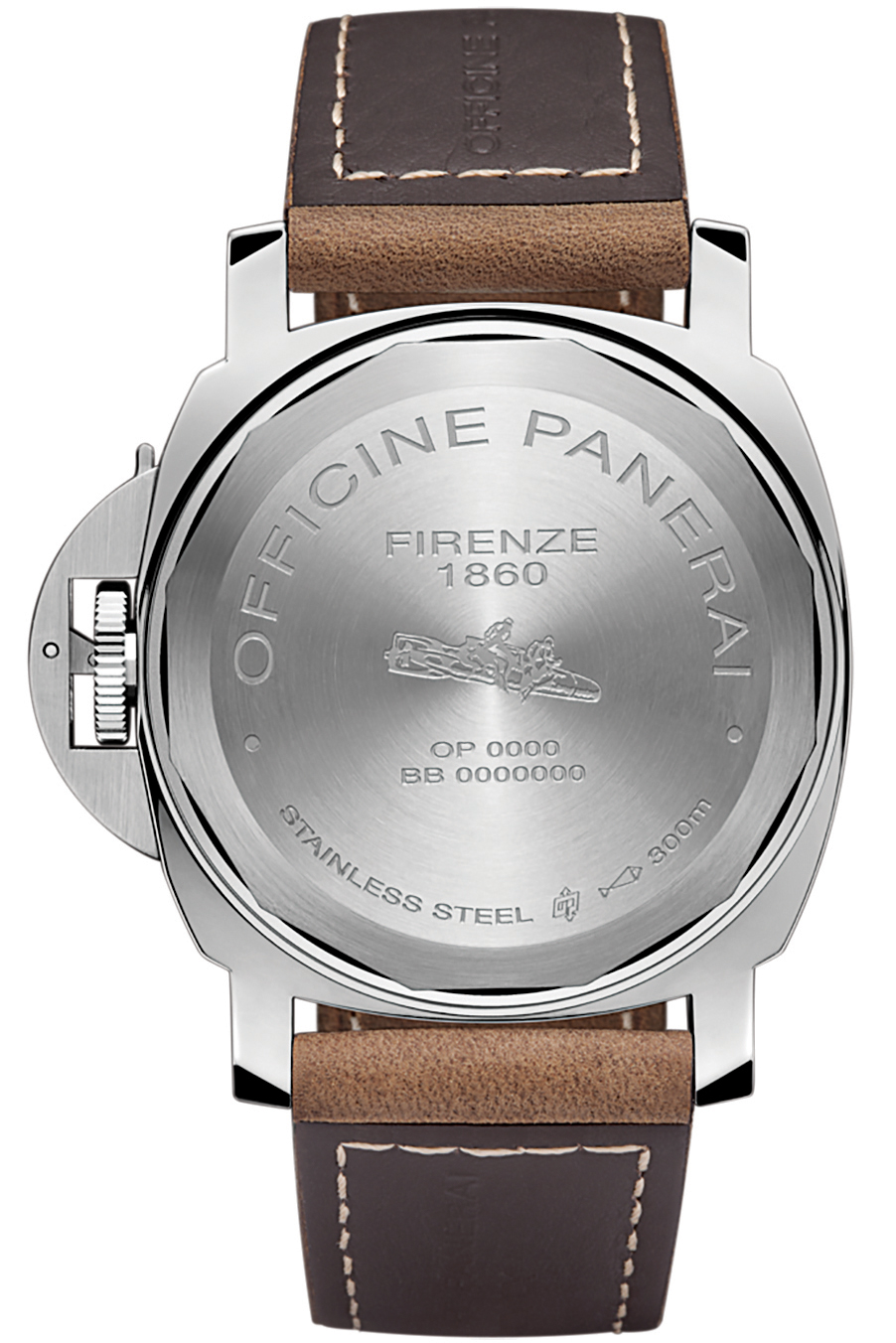 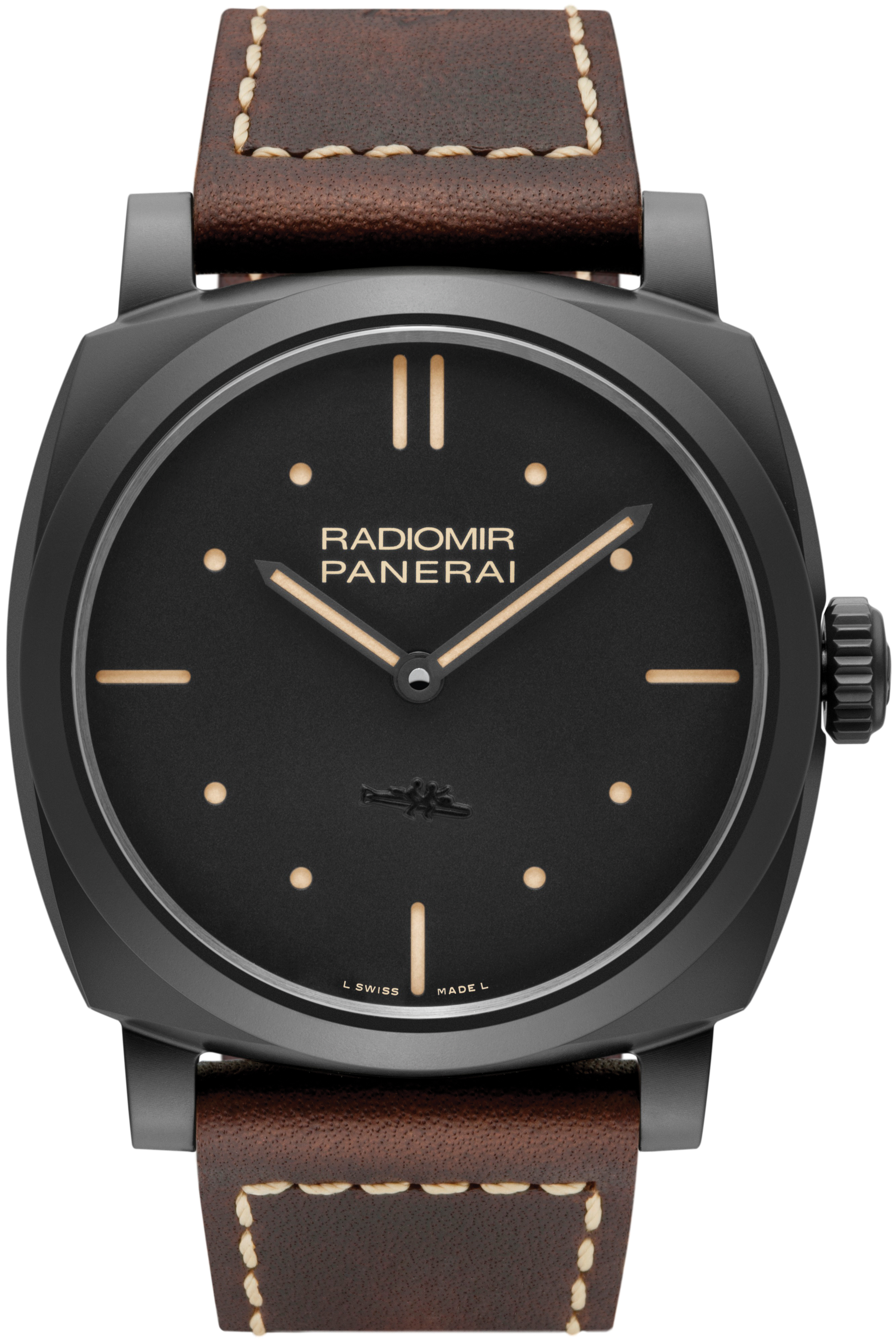 Forever connected to the marine environment, Panerai continues to pay homage to its military roots. Certain timepieces highlight the SLC with an engraving on the case-back, while others feature an embossed SLC on the dial.

Light Up The Night

Since each mission was conducted underwater at night, visibility was of the utmost importance. It was critical that the frogmen were able to understand depth, direction and time. Radiomir, a pioneering luminescent compound patented by Panerai, was an essential component for these tactical timepieces. Developed by Panerai in 1916, Radiomir paste was used to illuminate the dials in the murky ocean waters. The substance’s high visibility and excellent underwater adhesive qualities offered unrivaled luminescence and capacity to glow even in the darkest, muddiest waters. The brightness of Radiomir was so intense that some commandos would smear seaweed or mud on their dials to avoid being detected. Officine Panerai has since evolved from a top-secret military tool used during rogue missions in the dark corners of the ocean to an elite manufacturer of Swiss watches. These military roots are evident in the design and function of their timepieces and have been richly integrated into the brand’s identity. 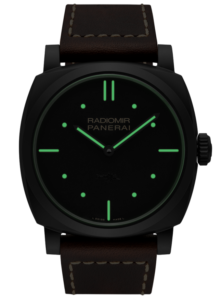 Beware Of What Lies Beneath 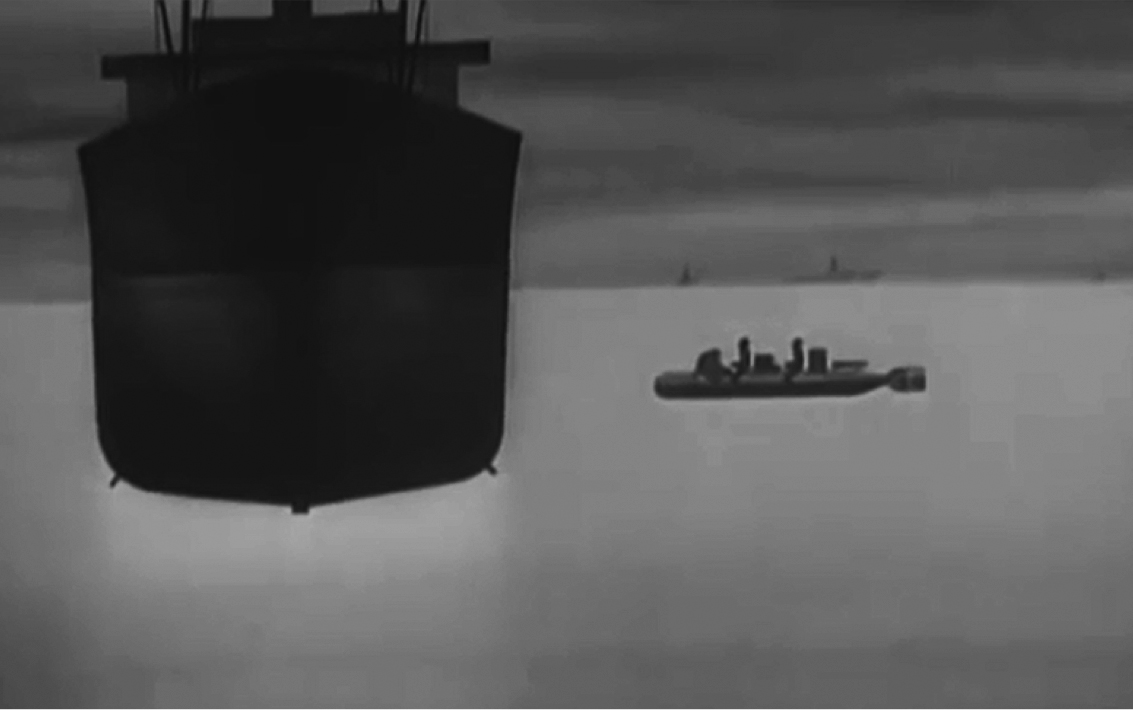 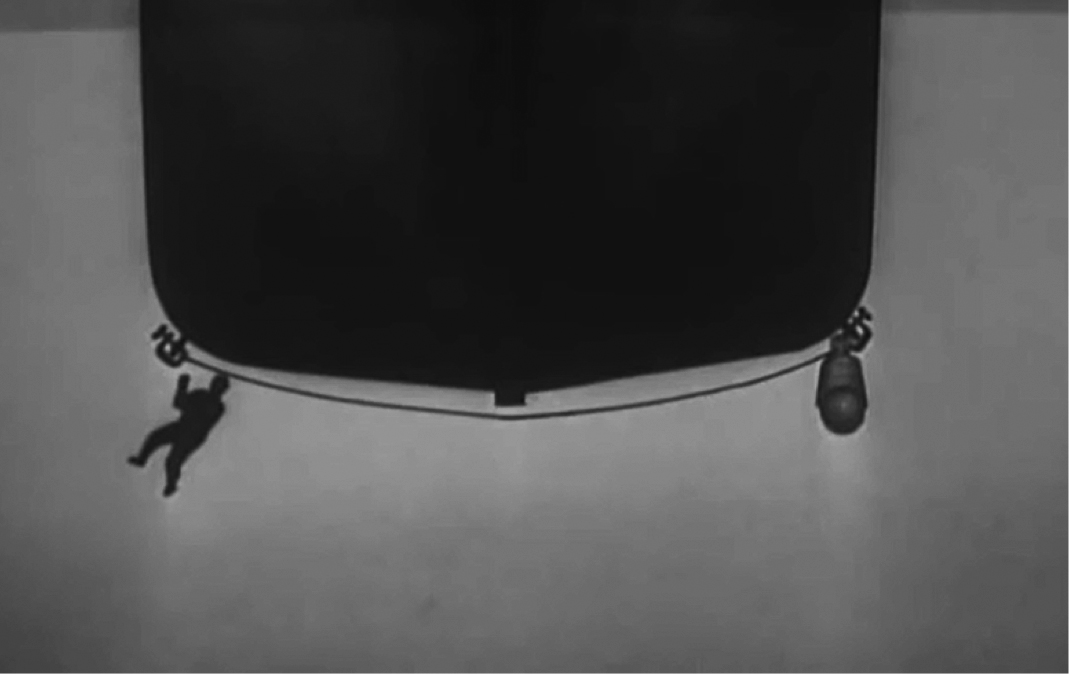 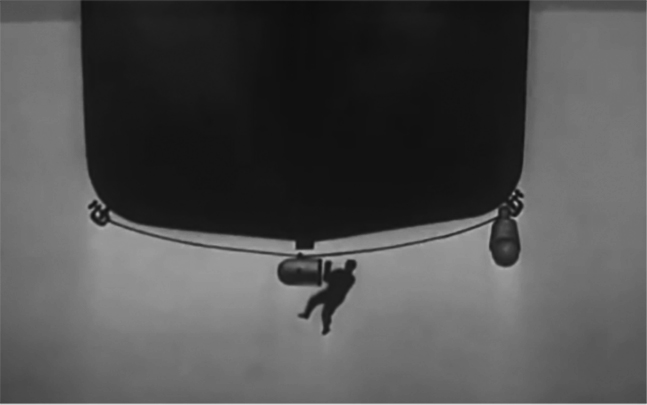 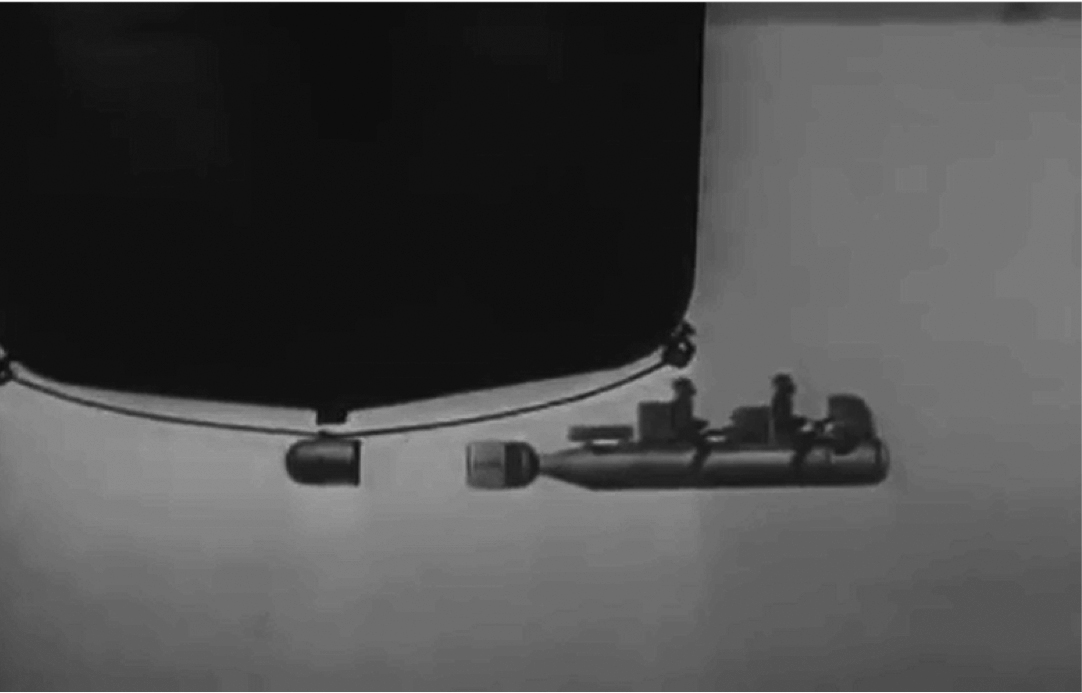 At night, the two-man crew would navigate slowly and silently towards their target with only their heads above water to prevent detection. Once they were about 60-70 yards from their intended target, they would fully submerge. The frogmen would detach the warheads from the SLC and strategically attach them to blow a hole in the hull of the enemy ship. The time clock would then be set for detonation, allowing the frogman to vacate the area aboard the SLC. Timing was everything; the frogmen relied heavily on their precision instruments for conducting military operations and their own survival.

» Wixon Jewelers is an authorized dealer of Panerai Watches » Learn about the most complicated timepiece ever created by Officine Panerai: The PAM600 » Have questions about a particular timepiece, our availability or pricing? Ask Our Experts!